Opening a bank account in Spain will be quite reccomendable especially if you are going to stay in the country for longer that 2 months. Withdrawing money in Spain (just as it happens in other countries) will be much cheaper if your bank account in Spanish that if it is not. 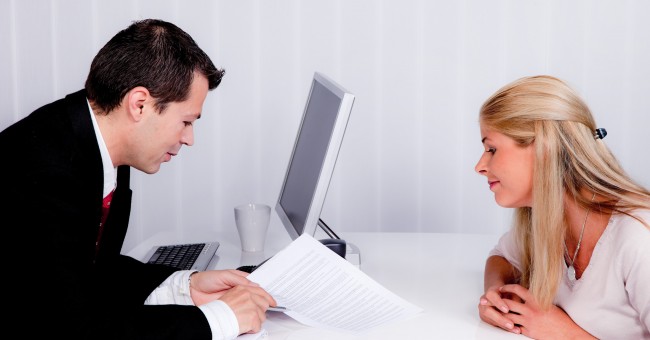 ¿What do I have to do to open a Bank Account in Spain?

Regardless of your nationality, you must prove your status as a resident or nonresident in order to open a bank account in Spain.

If you have already formalized your residence status and you have the necessary papers that prove it, the only thing you will have to show at the bank will be these papers and your passport (or identity card if you are a EU-resident).

In the contrary, if you are a non-resident, you will have two options:

¿Is there a minimum amount required?

No, it doesn’t. It is possible to open any bank account without depositing any money. Anyways, be careful with this type of commissions, they can be really expensive.

¿Where is it better to open the bank account?

I you are a student in a Spanish university, it will probably be easier for you to open your bank account in the bank branch at your campus if you have one.

There are many banks that offer special agreements and conditions for young people under 26, like the lack of opening and maintenance fees.

8 responses to “How to open a bank account in Spain”